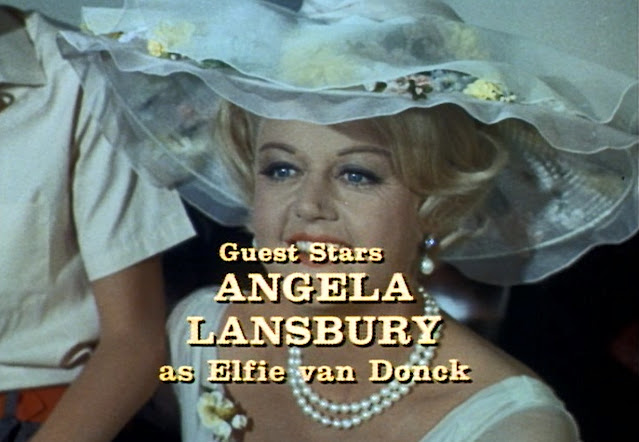 Dame Angela Brigid Lansbury DBE (born October 16, 1925) is a British-American actress who has played many theatre, film and television roles. Her career has spanned almost eight decades, much of it in the United States. Her work has received much international attention. She is recognized as the earliest surviving Academy Award nominee and one of the last surviving stars from the Golden Age of Hollywood cinema. Lansbury was born to an upper-middle-class family in central London, the daughter of Irish actress Moyna Macgill and English politician Edgar Lansbury. To escape the Blitz, in 1940 she moved to the United States, there studying acting in New York City. Proceeding to Hollywood in 1942, she signed to MGM and obtained her first film roles, in Gaslight (1944) and The Picture of Dorian Gray (1945), earning her two Oscar nominations and a Golden Globe Award. In 1983, Lansbury was offered two main television roles, one in a Norman Lear sitcom opposite Charles Durning and the other i
Post a Comment
Read more
More posts 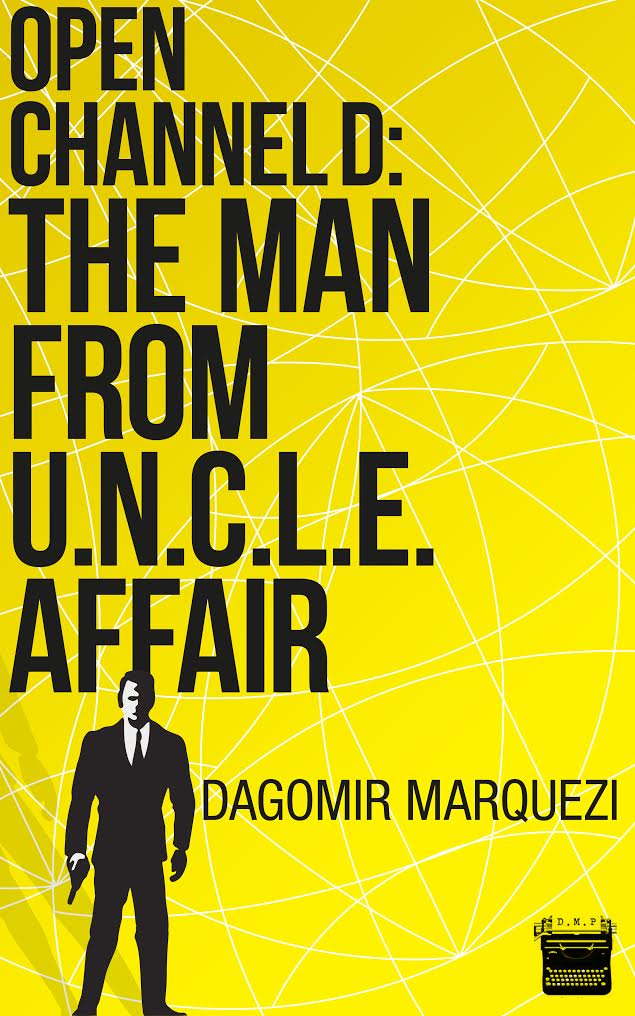